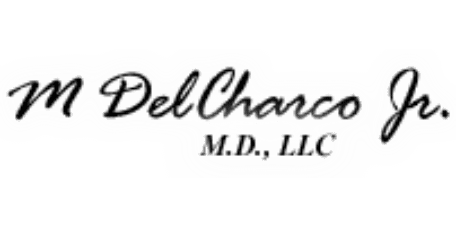 Does heavy menstrual bleeding stop you from actively living the life you desire? The team of women’s healthcare professionals at M. DelCharco Jr., MD, LLC in Ocala, Florida can help you decide if the NovaSure endometrial ablation procedure is right for you.

NovaSure endometrial ablation is a short and relatively safe procedure that removes the lining of the uterus involved in menstrual bleeding. The procedure, trusted by more than 2 million women, is directed at reducing or completely stopping a woman’s periods. NovaSure works by using a quick burst of radiofrequency energy to remove the endometrium or uterine lining.

During the procedure, your doctor will widen the cervix and insert a wand into the uterus. A netted device extends from the wand designed to adjust to the unique shape and size of a woman’s uterus. Exact bursts of radiofrequency energy are sent through the netting for approximately 90 seconds. Afterward, the net recedes, and the entire wand is removed from the uterus.

Why do I need endometrial ablation?

Generally, endometrial ablation is used for the treatment of heavy periods. A woman with heavy periods may suffer from anemia due to excessive blood loss, experience bleeding that goes on for more than eight days, and experience abnormally heavy periods, which may soak a pad or tampon within two hours.

Women who have an active pelvic infection, cancer of the uterus (or increased risk), or uterine abnormalities may not be good candidates for the NovaSure procedure.

What are the benefits of the NovaSure procedure?

Many women are happy to recommend the NovaSure procedure to friends and family members due to its many advantages. The procedure is capable of reducing or stopping menstrual bleeding on its own without exposing a woman to the undesirable side effects of hormones or the potential risks of hysterectomy.

Plus, NovaSure is fast and easy. The entire procedure can be completed in one five-minute session that can be done from the comfort of your doctor’s office. In addition to reducing menstrual bleeding, many women who undergo NovaSure report having less painful periods and less PMS symptoms, such as irritability. Talk to the staff at M. DelCharco Jr., MD, LLC to see if NovaSure is right for you.